A scientific study on our work receives international award

Kumu’s origins are tied to our experience helping to create a new space for activism, art, and social entrepreneurship around plastic pollution based on efficient new narratives and imagery.  This work – which continues to reverberate and grow today – led to the inception of Plastic Pollution Coalition and Kumu-incubated project Midway.  This work contributed to an explosion of social media conversations, art, activism, documentary films and legislative changes, including Kumu’s project El Plastico Mata. 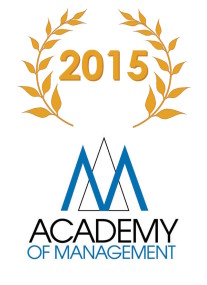 Researchers from the Carlos III University in Spain, led by professor Itziar Castello, carried out a thorough study of some of the tactics that were used by Kumu’s founder Manuel Maqueda, and by environmental artist and Kumu Innovator Chris Jordan though the social media channels of Plastic Pollution Coalition and Midway.   The title of the article is Cultural Entrepreneurship and the Role of Visuals in Interactive Frame Alignment Process, and it develops a theoretical framework to help understand some of the keys to the success of environmental mobilization.  The three pillars of this framework, according to the authors are: 1) to recognize the opportunity; 2) to define a clear message; and 3) to incite emotions.

To give some background, in 2008  the term “plastic pollution” was hardly known, and a Google search for it yielded no top results – only results about plastics and pollution as separate realities. Activists, scientists, legislators, and the public had no coherent or efficient name or narratives for what was -and continues to be- a global environmental issue. Industry-promoted narratives prevailed. No powerful visuals or artistic representations existed. Only slow, marginal and scattered activism, legislation and entrepreneurship was found. The impact of plastic on the environment and humans was an invisible issue to mainstream culture and the focus was misplaced on disposal, not on design.

Manuel Maqueda convened meetings at Google in 2008 and 2009, culminating on a Strategic Council on Plastic Pollution in July 2009, which brought forth an agreement on new, efficient name and design-based narratives. Manuel went on to co-found Plastic Pollution Coalition in 2009, an organization bringing together over 150 organizations from all over the world. Manuel and Chris Jordan traveled to Midway in 2009 and thus the Midway Journey was started. The stunning visuals captured by Chris quickly reached tens of millions of people. In 2012 (Rio+20) the United Nations declared Plastic Pollution one of the top 10 environmental issues for our planet. The WHO and UNEP jointly declared endocrine disruption “a Global Threat”. Art and media flourished, including several feature documentary films. Notable environmental NGOs started plastic campaigns, while many new, specialized NGOs emerged. Plastic bag bans and other legislation are still spreading all over the world.

We would like to congratulate researchers Itziar Castello and David Barberá on this well-deserved recognition, and to express our deepest gratitude and for choosing to focus on our cultural entrepreneurship work on plastic pollution.

You can read a summary of the article as featured on Science Daily, and watch this video interview with professor Itziar Castello. 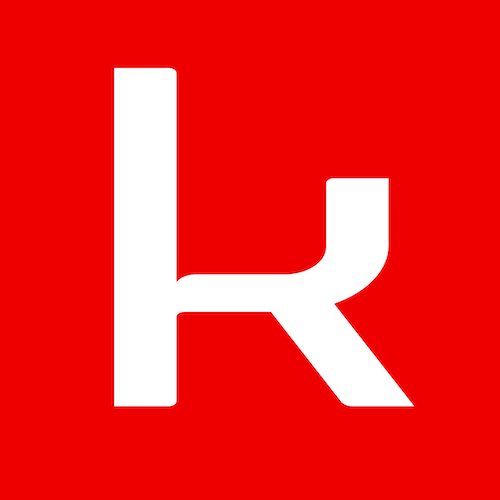